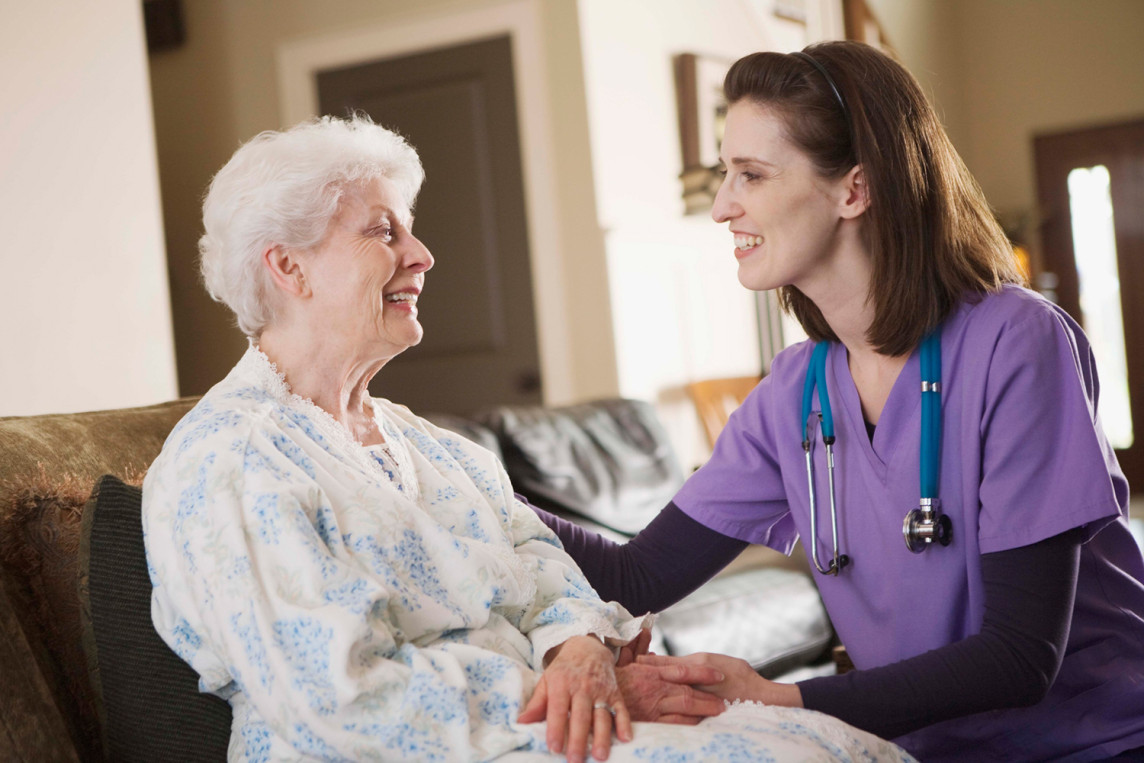 Parkinson’s disease (PD) is a common neurodegenerative disorder affecting the central nervous
system. This devastating disease affects part of the brain associated with critical functions, such as vision, hearing and movement (1). With an absence of definitive markers for Parkinson’s, diagnosis is made on a clinical basis. With 60,000 new cases every year in the U.S. there are nearly one million American’s living with PD, costing an astounding $25 billion per year (2). The most obvious symptoms of PD are shaking, rigidity and slow movement, exemplified by the famous PD patient, actor Michael J. Fox (3). The symptoms are a result of the death of a specific type of cell in the aforementioned midbrain that produces dopamine, resulting in lower levels of this neurotransmitter that is crucial for regulation of movement and other functions.

For many patients there are no definitive causes or risk factors for Parkinson’s disease, most likely being triggered by a combination of genetic and environmental factors (mix of nature and nurture). On the other hand, some PD cases are attributed to mutations in specific genes (4). These mutations have adverse effects on the function of the proteins in which they code for, resulting in significant biological defects. One such Parkinson’s gene is PINK1 (5,6,7). PINK1 functions in “powerhouse” of the cell, the mitochondria, and is involved with neuron differentiation (8).

A study from the laboratory of Patrik Verstreken published in the prestigious journal Science describes an exciting discovery in relation to Parkinson’s-related PINK1 deficiency (I9). Specifically, they discovered that vitamin K2 alleviates the negative effects of the Parkinson’s specific PINK1 mutations in fruit flies. Flies are one the most prevalently used organisms in genetic and biological studies. Their utility lies within their ease of use, as well as the fact that the inner workings and cellular activities of these little animals reflect what occurs within our cells. Conservation of machinery and processes between flies and humans results in the majority of scientific discoveries in flies holding true for humans as well.

The Verstreken lab discovered the connection between PINK1 and vitamin K2 by beginning their experiments with a poor flying PINK1 mutant fly. Subsequently, they selectively looked for additional mutations in the flies that resulted in poorer flight ability. The rationale behind this standard genetic approach was to find genes that were involved in the same processes as PINK1, with the hypothesis that a poorer flying mutant would have a mutation in something related to PINK1’s role in flight. They found that the worst flying double mutant had an additional mutation in the HEIX gene, which is involved in vitamin K2 synthesis in bacteria and humans.

With the data suggesting that vitamin K2 is involved with PINK1 in flight, they asked whether feeding PINK1 mutant fruit flies vitamin K2 could alleviate their poor flight, as well as other symptoms. Amazingly, PINK deficient flies fed vitamin K2 had significantly improved flight, energy levels, and survival rates compared to flies not supplemented with vitamin K2. Encouragingly, the observed improvements with vitamin K2 were dose-dependent and time-dependent, characteristic of prototypical drugs and supplements. Further experiments demonstrated that the improvements were most likely due to improved mitochondria function, meaning more efficient energy production. Digging even deeper, the researchers discovered that vitamin K2 could transport electrons, an essential step in energy production.

Altogether the experimental results described in this paper constitute a significant leap in our scientific understanding of the potential of vitamin K2, as well as encouraging news for those suffering from Parkinson’s. Since the publication of the Verstreken lab’s findings researchers have found that vitamin K2 synthesis is also crucial for embryonic and vascular development (10,11). Adding to the encouragement is the fact that vitamin K2 is a natural form of vitamin K. These new discoveries, as well as the general nature of vitamin K2’s improvement of energy production provide ample support for the idea that vitamin K2 can help people suffering from other diseases and disorders, as well as a general supplement to improve overall health and well-being.


References: *These statements have not been evaluated by the Food and Drug Administration. This product is not intended to diagnose, treat, cure or prevent any disease.
0
facebook twitterbird linkedin googleplus pinterest
Continue Reading →