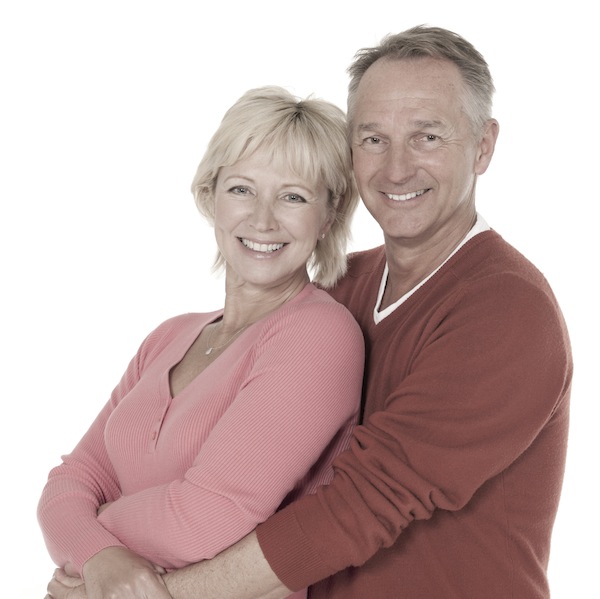 Vitamin K2 is essential for calcium-dependent processes in tissues throughout the body, including bone. Since the discovery of vitamin K in 19351 researchers have elucidated many important roles and sources of vitamin K2. Even though many research milestones have been realized with vitamin K2, the researchers at Innerzyme continue to study this incredible nutrient to gain additional knowledge; including how it enters the body and moves throughout cells and tissues, how it is stored and how it is metabolized2. A major nuance of studying the role of vitamin K2 in the human body is that it is present in relatively low levels, making it hard to detect and measure. All this being said, a number of recent reports from diverse research groups have found promising results related to vitamin K2 and bone health, particularly in postmenopausal women.

A recent peer reviewed study from the Netherlands sought out to determine the effects of a natural form of vitamin K2, menaquinone-7 (MK-7), in postmenopausal women3. This work was driven by the European Food Safety Authority’s acceptance of claims that vitamin K had a role in bone health. To test this, the researchers carefully designed their double blind and randomized experiment, in which they measured bone mineral density before the treatment, as well as 1, 2 or 3 years after taking the vitamin K2 supplement daily. Bone mineral density scans are used to estimate the strength of an individual’s skeletal system, a fairly common test for postmenopausal women. Moreover, they looked for fractures and determined vitamin K status throughout the study. In all, the study finished with 223 women, with roughly half the participants receiving MK-7 (180 μg) and the other half receiving a placebo, serving as a control or baseline for the experiment.

Within the first year of the supplementation study, maximal levels of circulating vitamin K were achieved, being maintained throughout the 3-year duration. When examining the effects of vitamin K supplementation on bone loss, a pattern of improvement was achieved between year 1 and year 2, but it wasn’t until year 3 that there was a significant benefit for all three bone areas analyzed. In terms of bone strength, the femoral neck was significantly stronger with supplementation. These results support the original claims that drove this work, providing strong evidence of the long-term benefits of vitamin K on bone health. Prior to this study, only two other one-year studies were done on vitamin K2 MK-7.4,5. These encouraging results with the natural form of vitamin K2, MK-7, are most likely due to its chemical properties, including its increased stability and higher potency, compared to other forms.

Altogether, this research provides well-documented results that contribute significantly to the growing knowledge base concerning the health benefits of vitamin K2 supplementation, including increased bone health. For healthy bone and soft tissue support, the recommended dosage of vitamin K2, MK-7 is 300mcg per day, or as directed by a licensed healthcare practitioner.  In healthy individuals, research has not reported any side effects, adverse reactions or known toxicity as a result of large doses of vitamin K2, MK-7.

What doctors are saying about Innerzyme Vitamin K2, MK-7?

The Hammer Institute for Anti-Aging Medicine

“As an Anti-Aging Medicine physician, I am continuously searching for anything that can be used to improve my patients’ present health, prevent future disease, and improve their quality of life. In addition to a healthy diet, optimal exercise, and bio-identical hormones, I also recommend and prescribe nutritional supplements to my patients. The most exciting, and possibly the most important discovery in supplements since Vitamin D3, may indeed be Vitamin K2. In fact, they actually work together to keep your bones strong and arteries clear of plaque. Up until recently, finding the proper form of Vitamin K2 was difficult to say the least. Ideally, a typical patient needs about 300mcg of Vitamin K2 per day, and should be in the most optimal form of K2 called MK-7. Most supplements use the synthetic and cheaper form of Vitamin K2 called MK-4, and come in less optimal dosing of 50-100mcg per capsule. I discovered Innerzyme Vitamin K2 MK-7 about two years ago and have been using this product exclusively ever since. Not only is it the only brand of Vitamin K2 that comes in a one capsule optimal dose of 300mcg, it is also of the MK-7 variety and produced naturally from fermented soy (natto), the optimal source. Along with the convenience of taking a single capsule daily, its pricing is also very competitive. My patients, family, and myself have been quite pleased with Innerzyme’s newest product, Vitamin K2, along with the company’s entire line of supplements.”