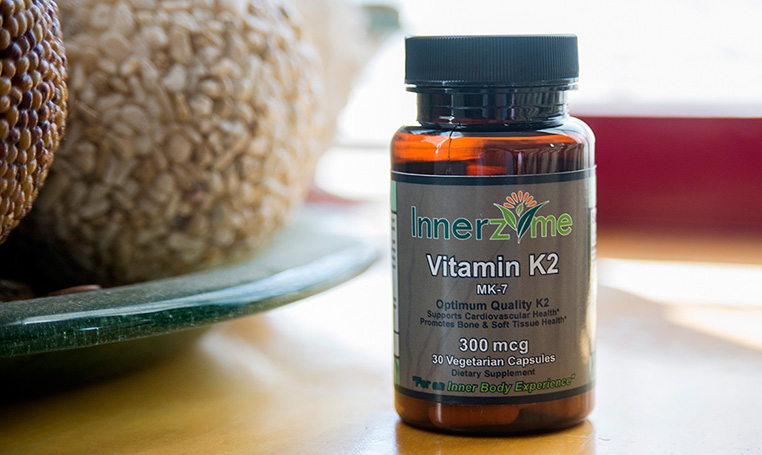 Vitamin K has long been recognized for its role in protein biosynthesis for the blood coagulation process. However, research now indicates that Vitamin K plays a vital part in a variety of complex physiological functions within the body. More specifically, Vitamin K2, the menaquinones, has been shown to support bone and soft tissue health while promoting healthy brain function and cardiovascular support.

The Vitamin K group of vitamins includes K1 and K2. Vitamin K1 or phylloquinone, is produced by plants and is commonly found in green vegetables and herbs. Although Vitamin K1 is readily available in plant-based foods and offers adequate blood clotting support, there are a variety health related issues that Vitamin K1 does not sufficiently support but are a growing problem. This is where supplementation of Vitamin K2 MK-7 becomes important in getting the optimum quality and quantity of Vitamin K2 in order to get the necessary nutrients needed to support health related issues. 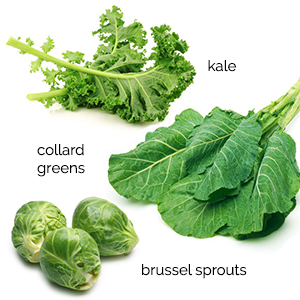 Similar to Vitamin K1, Vitamin MK-4 has been shown beneficial in the blood coagulation process. Small traces of Vitamin K2 MK-4 are found in both meat and eggs. Vitamin K2 MK-4 (synthetic) differs from MK-7 (natural) in that it has a minimal half-life of merely an hour or so compared with MK-7, which stays in the body longer (few days), which increases its likelihood of consistent blood level maintenance.

Vitamin K deficiency has been associated with the long-term use of antibiotics and anticoagulant drugs such as warfarin as well as decrease in green vegetable consumption. One of the biggest factors associated with anticoagulant drug use is arterial calcification, which in turn has been linked to several other health-related issues such as high blood pressure and thickening of ventricular walls.

Vitamin K deficiency has been more prevalent today than ever before since the Western diet is heavily lacking sufficient amounts of leafy green vegetables, which offer a significant source of Vitamin K1, a vital part of the blood coagulation process. What was once a staple food loaded with necessary nutrients has now become an after thought as more and more foods turn to packaged and processed to fit the fast paced lifestyles of people today. Since fewer greens are being consumed, health issues related to Vitamin K deficiency are on the rise such as cardiovascular disease, reduction of bone mineral density and decline in active osteocalcin, which increases the likelihood of fragile bones and fractures.

Vitamin K Side Effects and Interactions

In healthy individuals, research has not reported any side effects, adverse reactions or known toxicity as a result of large doses of Vitamin K2. However, individuals on anticoagulants such as warfarin should consult their healthcare professional before adding a Vitamin K2 supplement to their daily regimen.